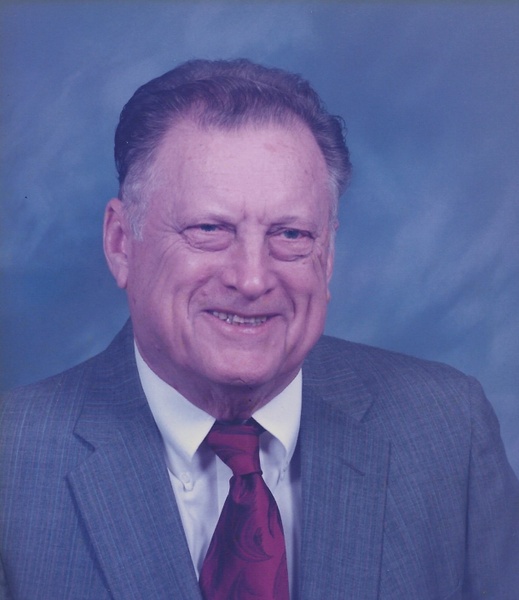 W.O. graduated from Byram High School in 1943 as part of the school’s second graduating class.  As World War II was raging, he promptly joined the Marines, and fought in the Pacific arena, specifically in the Pelelieu and Okinawa campaigns – two of the bloodiest campaigns of the War.  After returning home, he went into the water well business, and remained in the water business throughout his career.  He was active for many years coaching, helping and supporting youth sports such as little league baseball, high school baseball, basketball (girls and boys) and football, and thoroughly enjoyed working with young people. W.O. and his wife, Gay, were members of the Wynndale Presbyterian Church for over 60 years and enjoyed their active association there.

Visitation will be at Chancellor Funeral Home in Byram, Mississippi, on Saturday, August 13 from 10:00 am – 11:00 am.  The Memorial Service will be in the Chapel at 11:00, and the committal will follow at the gravesite in the Terry Cemetery.

To order memorial trees or send flowers to the family in memory of William Oscar McMurtray, please visit our flower store.