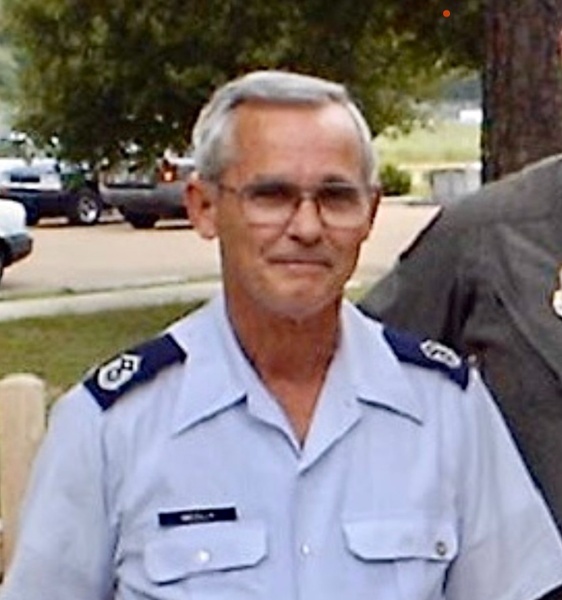 In 1965 he Joined the Army, later transferring to the Air Force and eventually retiring after over 37 years of service in the Mississippi Air National Guard holding the rank of Senior Master Sergeant. While in the Military, Richard served 3 tours in Operation Desert Storm/Desert Shield and was also the First Sergeant for the 183rd AES. He achieved numerous awards and decorations while serving his country and loved the 183rd.

Richard was in the bank equipment business for over 40 years. He started his career working for Diebold Inc. After his retirement from Diebold, he started his own business in this same career field, which he still owned up until the time of his death.

Some of Richard’s passions were, various types of electronic projects, ham radios, and computers. He enjoyed keeping up his property, taking care of his honey bees, and spending time with his wife, children, grandchildren and relatives. He enjoyed volunteering at the Old Pearl Fire department. He worked part time for several Simpson County agencies helping with computer related issues such as security cameras and voting machines. If someone had a problem with any type of project, he was always willing help them come up with a solution, no matter how long it took him. Richard also served as Emergency Coordinator for Simpson County.

Richard was a husband, a father, a grandfather, airman, community volunteer. He was loved by many and will truly be missed.  A memorial visitation will be held at Chancellor Funeral Home in Florence, MS on Friday, July 08, 2022 from 5:00 p.m.--7:00 p.m.

To order memorial trees or send flowers to the family in memory of Walter Richard Neely, please visit our flower store.