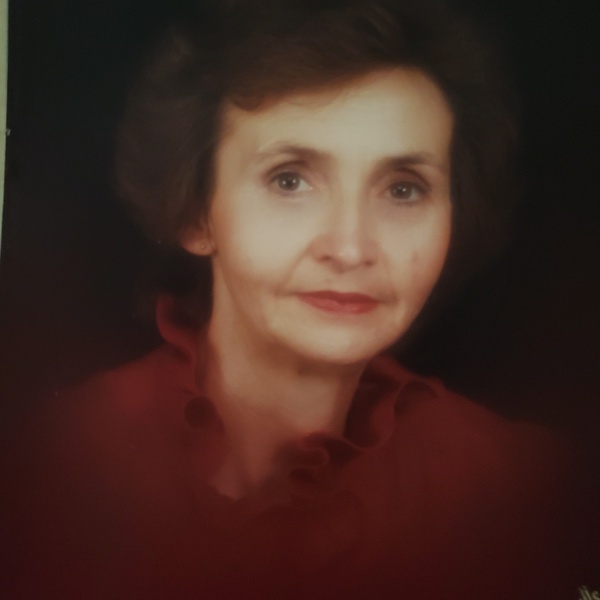 Mrs. Herrington was born on January 7, 1935, to J. T. Young and Fannie DeWease in Winston County, MS. After becoming an adult, she moved to South Jackson, attended business school, and met her husband, C. V. Herrington, Jr. at the Sears and Roebuck store. She lived in the Florence area for the past 20 years. Mrs. Herrington was of the Catholic faith and a member of the St. Jude Catholic Church in Pearl, MS. She worked for Bell South, Continental Trailways, before working in the charter tour bus industry. In later years, she worked as a clerk for Wal-Mart. She loved sewing, cooking, gardening, flowers and playing the piano.

To order memorial trees or send flowers to the family in memory of Wahweece Young Herrington, please visit our flower store.