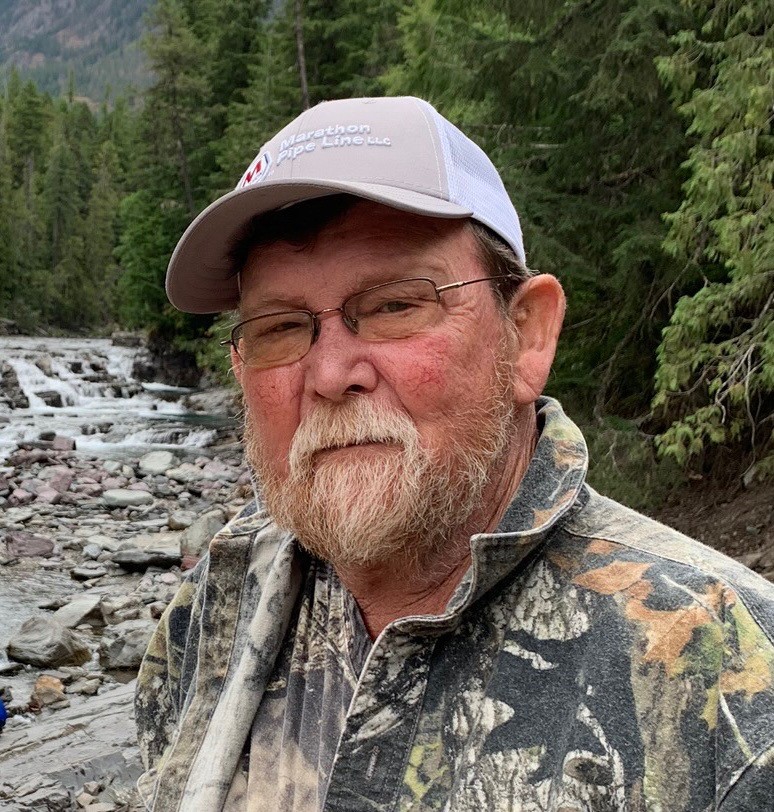 Butch was born in Jefferson Davis County on September 22, 1951 to the late Golda and Garland Douglas. He spent his early childhood years in Prentiss before moving to Jackson. After graduating from Forest Hill High School in 1970, he went on to Hinds Jr College where he received certification to become a commercial/industrial AC technician.

He married Diana McKee on February 24, 1973 and had two children, Holly and Buck. He worked for Terry Trane for 37 years. During his time with the company, he worked at Grand Gulf Nuclear Station.

An avid outdoorsman, one could always find Butch hunting or fishing. He participated in several fishing tournaments, and in 1977, he won the MS State Bass Championship. He was a wonderful, loving dad, who spent many days coaching little league baseball, and helping with softball practices. As a retired grandfather, he loved watching the grandchildren’s ball games and teaching them to hunt and fish. He was also a member of Carpenter Methodist Church.

To order memorial trees or send flowers to the family in memory of Virgil Owen Douglas, please visit our flower store.