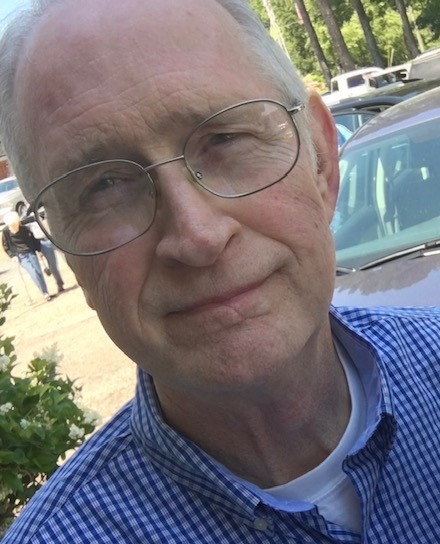 Sonny was born in Lobutcha, MS on October 20, 1948 to Vernon Ray Sr. and Mamie Ruth Ray. He was a veteran of the United States Army and was employed with the VA Regional Office for more than thirty years as a computer specialist. Sonny was known for his patience and hard work in everything that he did. In his early years, he enjoyed woodworking and later in life, that turned into napping…a lot of napping. He was a man of few words, but he gave so much and was well-loved by many.

To order memorial trees or send flowers to the family in memory of Vernon "Sonny" Ray, please visit our flower store.