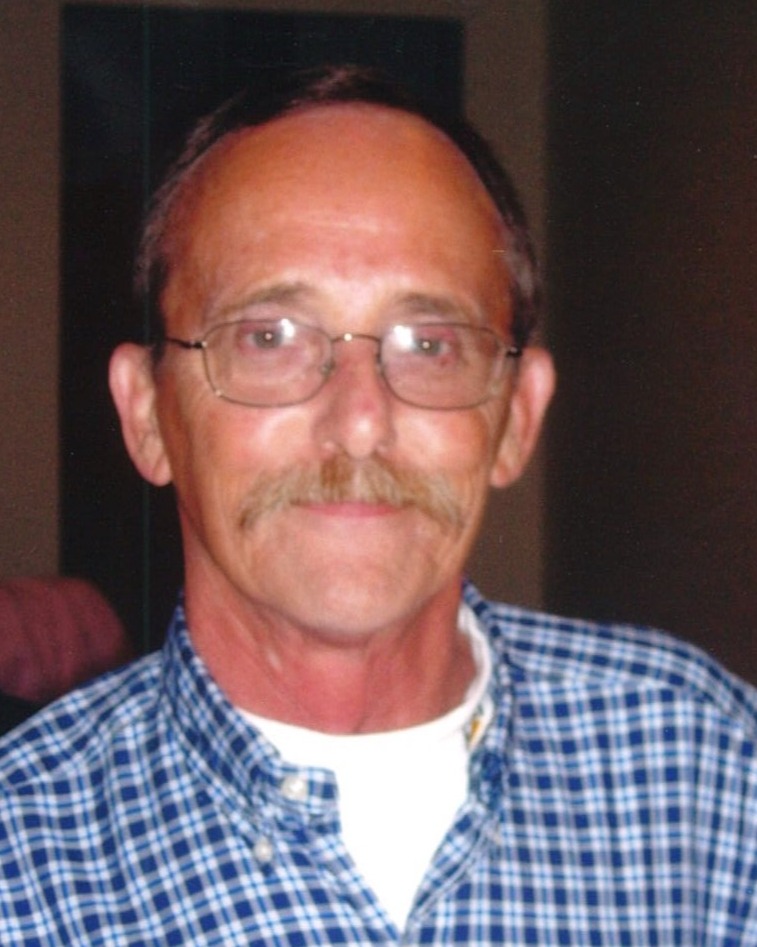 Thomas Wayne Norris ,age 69, passed away at St. Dominic’s Hospital in Jackson, MS on Friday, August 19, 2022. The family will receive friends for a visitation on Sunday, August 21, 2022, at Chancellor Funeral Home in Byram, MS from 1pm until 4pm.

Thomas Wayne Norris was born on June 8, 1953, in Eldorado, Arkansas to the late Jessie Lee Norris and Claudia Smith Norris. Mr. Norris grew up on a farm with his 6 siblings. Mr. Norris loved working outside from an early age. He enjoyed hunting and tending to his garden each year. He was an avid sports fan, especially the LSU Tigers and the New Orleans Saints. When the Saints won the Super Bowl, he was so happy he started to tear up. Mr. Norris worked at Puckett Machinery for 15 years and loved every minute of it. His love of heavy machinery came at a young age, and it brought him much joy. He loved going into work every day. Mr. Norris loved his family as well as his Puckett family very much.

To order memorial trees or send flowers to the family in memory of Thomas Wayne Norris, please visit our flower store.