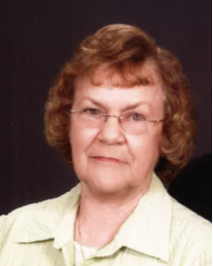 Sallye was born on August 31, 1934, in Houston, MS to the late John Edward and Marjorie Davis.  Sallye proudly attended the University of Southern Mississippi and Mississippi State University earning her Master’s to teach, later becoming an Elementary Principal at Clinton Academy and McCluer Academy.  Her passion in life was teaching and she was one 5’0” spunky teacher that had what it took to do her job well. She was a devoted wife and mother to her daughter, Lacey Salley Hicks (Scott).

To order memorial trees or send flowers to the family in memory of Sallye Davis Salley, please visit our flower store.