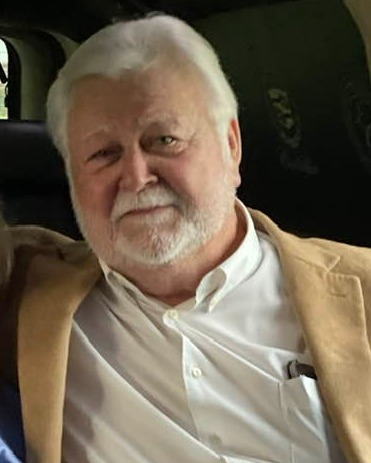 Robert Roland Whitehead, Jr. (Ronnie), 71, went to be with his Lord, Monday, January 2, 2023 at Hospice Ministries in Ridgeland after a brief illness.  The family will receive friends on Friday, January 6th from 11:00 am to 1:00 pm at Wynndale Baptist Church, 11287 Springridge Road in Terry, until the 1:00 pm funeral service. He will be laid to rest at Lakewood South on McCluer Rd.

Ronnie was born December 16,1951 in Canton, to Laura Ann and Roland Whitehead.  After graduating from Canton High School in 1969, he attended Holmes Community College on a football scholarship where he was recruited by Mississippi State.  Ronnie was drafted into the US Army and served in the 162nd Military Police Company in Crystal Springs from 1970-1976.  Although he was one of the most patriotic Americans, his most treasured role was that of a devoted husband, a loving father and grandfather, brother and uncle.  He was a business owner and lived most of his life in Byram where he was a member of Wynndale Baptist Church.

In celebration of Ronnie’s life, the family asks that friends wear red, white or blue.

To order memorial trees or send flowers to the family in memory of Robert Roland Whitehead Jr, please visit our flower store.