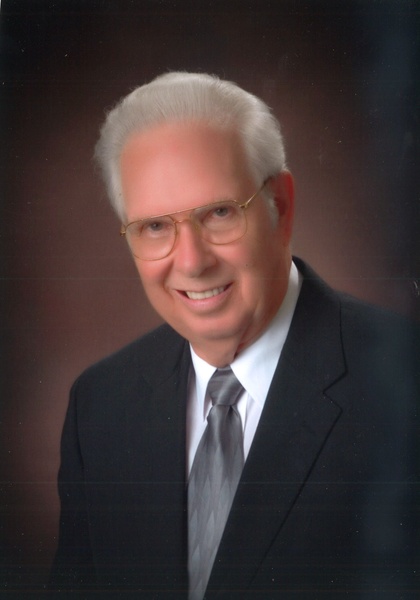 Robert Glenn Thames, Sr., 90, passed away on Wednesday, August 10, 2022 in Jackson, MS. Visitation will be held at First Pentecostal Church of Jackson on Monday, August 15, 2022 from 11:00 a.m. until the hour of the service at 1:00 p.m. Interment will follow at Lakewood Memorial Park in Jackson, MS.

Bob was born in Crystal Springs, MS on May 30, 1932 to Carl Thames and Leona Farmer Thames. He retired from the Jackson Fire Department as crash station captain after over two decades of service. He had been a charter member of First Pentecostal Church of Jackson since it’s organization at Plain, MS in 1950. Bob was an avid gardener and bird lover.

To order memorial trees or send flowers to the family in memory of Robert Glenn Thames, please visit our flower store.