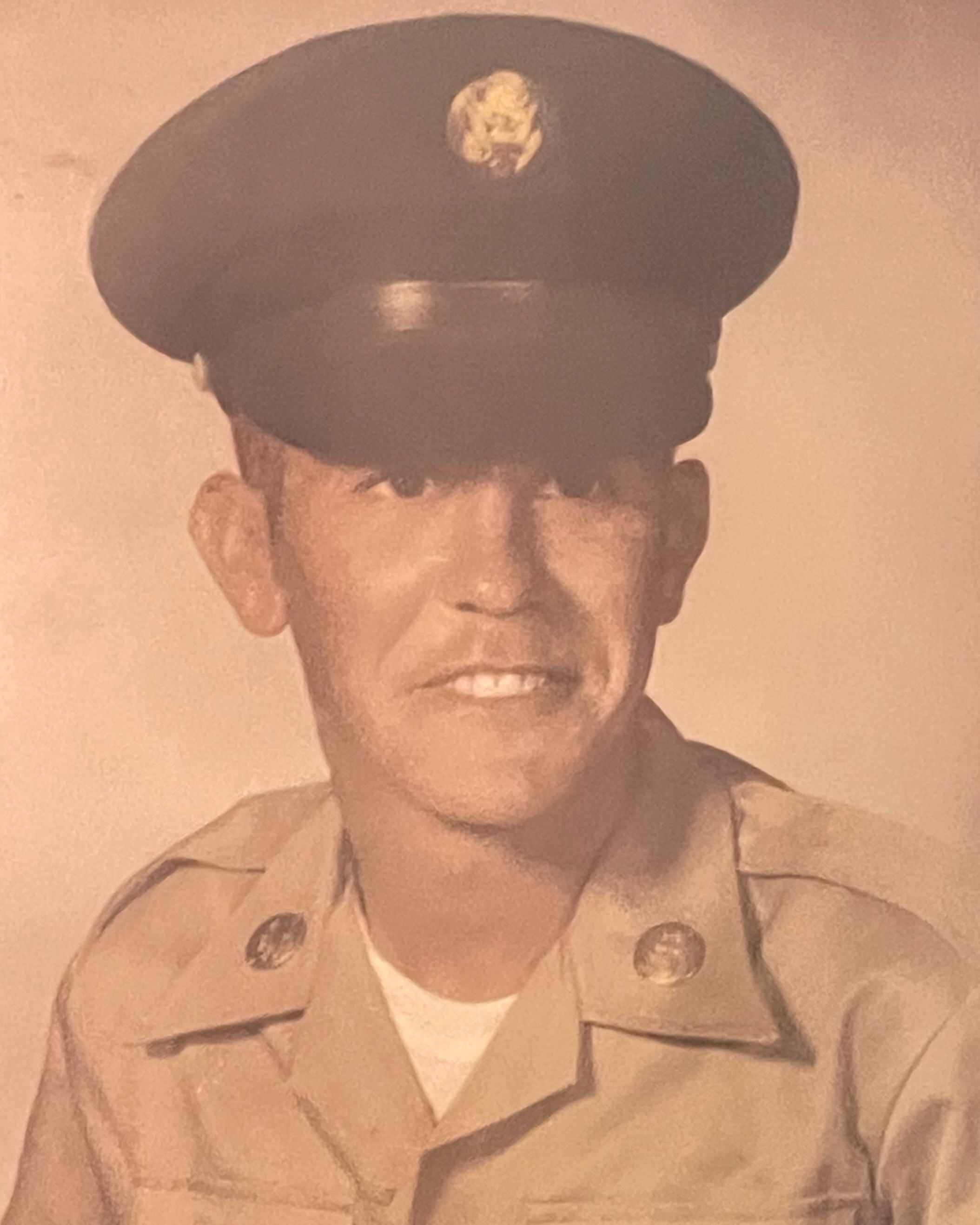 In his free time, R.W. enjoyed spending time with his friends and family at Lake Copiah, and he was an avid fan of the Ole Miss Rebels. R.W. will be remembered most as a loving husband, a devoted father, a beloved grandfather, and a friend to many.

Along with his parents, he is preceded in death by his brother, Dee Jennings, and his sisters, June Macoy, Sissy Macoy and Polly Mullins. R.W. is survived by his wife of 19 years, Janis, his daughters, Tina Marek and Paulette Bryan (Chris), his sons, Tommy Jennings (Regina), Michael Doyle (Anita), Stephen Doyle, his 10 grandchildren, and 8 great grandchildren.

To order memorial trees or send flowers to the family in memory of R. W. Jennnings, please visit our flower store.