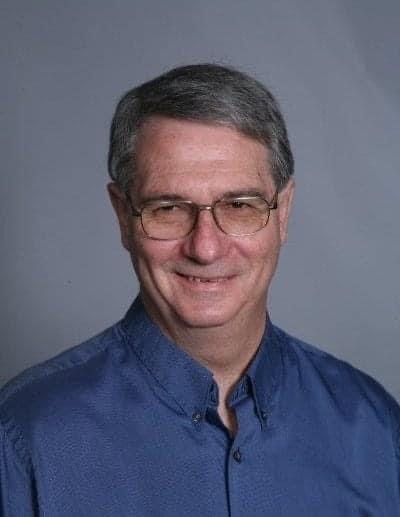 He served in the US Army during Vietnam, reaching the rank of 1st Lieutenant. After graduating from St. Joseph Catholic School, he obtained his bachelor’s degree from Millsaps College and his master’s degree from Mississippi College. He was employed as a licensed real estate appraiser for more than 50 years.

A long-time member of St. Therese Catholic Church, Philip loved the Lord and was very active in his church where he was an usher and served in Cursillo’s. He also loved his family and was always there to attend his children’s and grandchildren’s events and extracurricular activities. He didn’t miss a single ball game of his grandchildren’s if he could help it and attended almost every game throughout elementary, high school, and college. He was a Girl Scout Super Dad and was always showing his support and love in his actions. Philip was a special man who never met a stranger and was loved by all that knew him.

Along with his parents, he was preceded in death by his brother, Jerry Thiac. He is survived by his wife of 53 years, Shirley Garner Thiac of Jackson; daughters, Renee Jones (Jimmy) of Jackson, Angele Dean (Matt) of Lakeland, FL, and Michelle Thompson (Bill) of Ridgeland; grandchildren, Blayne Jones, Bailey Thiac, and Dexter Dean; siblings, Jeanne Thiac of San Antonio, TX, Elizabeth Thiac of Southaven, and Randy Thiac (Rita) of Bay Springs.

To order memorial trees or send flowers to the family in memory of Philip John Thiac III, please visit our flower store.