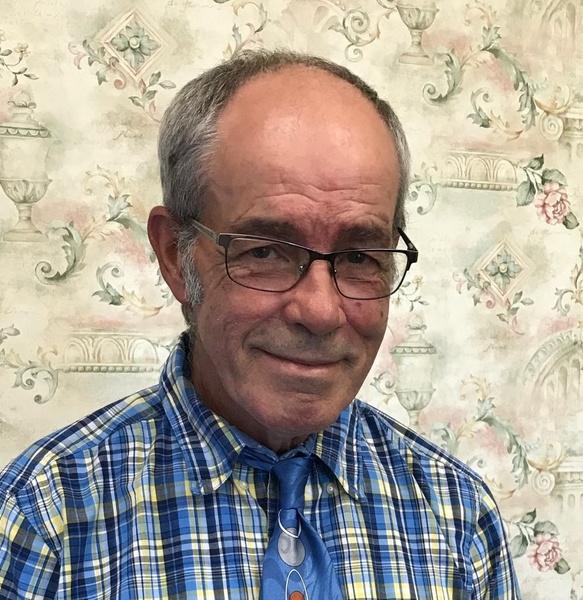 Some of the many things he enjoyed in life included fishing, sheet rock work, and painting. He could do anything he put his mind too and therefore could be considered a “jack of all trades.”

A memorial service will be held later.

To order memorial trees or send flowers to the family in memory of Mike Richardson, please visit our flower store.