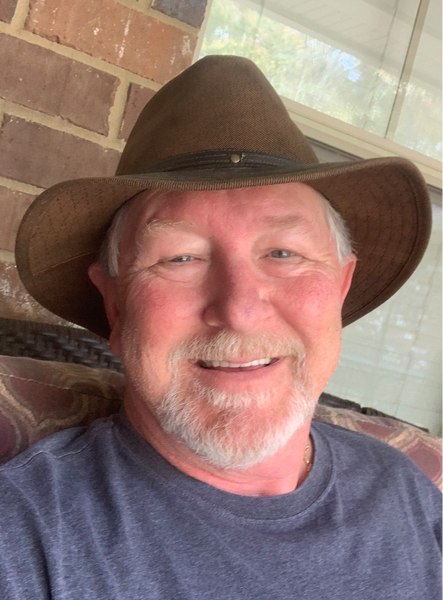 Michael Alan Smith, 59, passed away on Monday, July 18, 2022 in Jackson, MS. Visitation will be held at Chancellor Funeral Home in Byram, MS from 10:00 a.m. until the hour of the service at 12:00 p.m. Interment will follow at Floral Hills Memory Gardens in Pearl, MS.

Mike was born in Jackson, MS on September 15, 1962 to James Smith and Ada Christine Smith. Mike was a people person who never met a stranger. He enjoyed watching football (especially college) and cheering for his favorite team, Mississippi State University. He also enjoyed grilling and mud riding. Most of all, Mike loved his family and his dog, Minnie.  He attended Hickory Ridge Baptist Church in Florence, MS.

Along with his parents, he was preceded in death by son, Michael Alan Smith, Jr. and sister, Cynthia Kaye-Smith. He is survived by his wife of 31 years, Donna Smith; son, Joseph Daniel Smith (Lalena) of Byram; daughter, Tiffany Nicole Rodgers (Allan) of Jackson; brothers, Doug Smith (Kathy) of Madison, Dennis Smith of Byram, and Jimmy Smith (Jonnie); and nine grandchildren, who he adored.

To order memorial trees or send flowers to the family in memory of Mike Alan Smith, please visit our flower store.