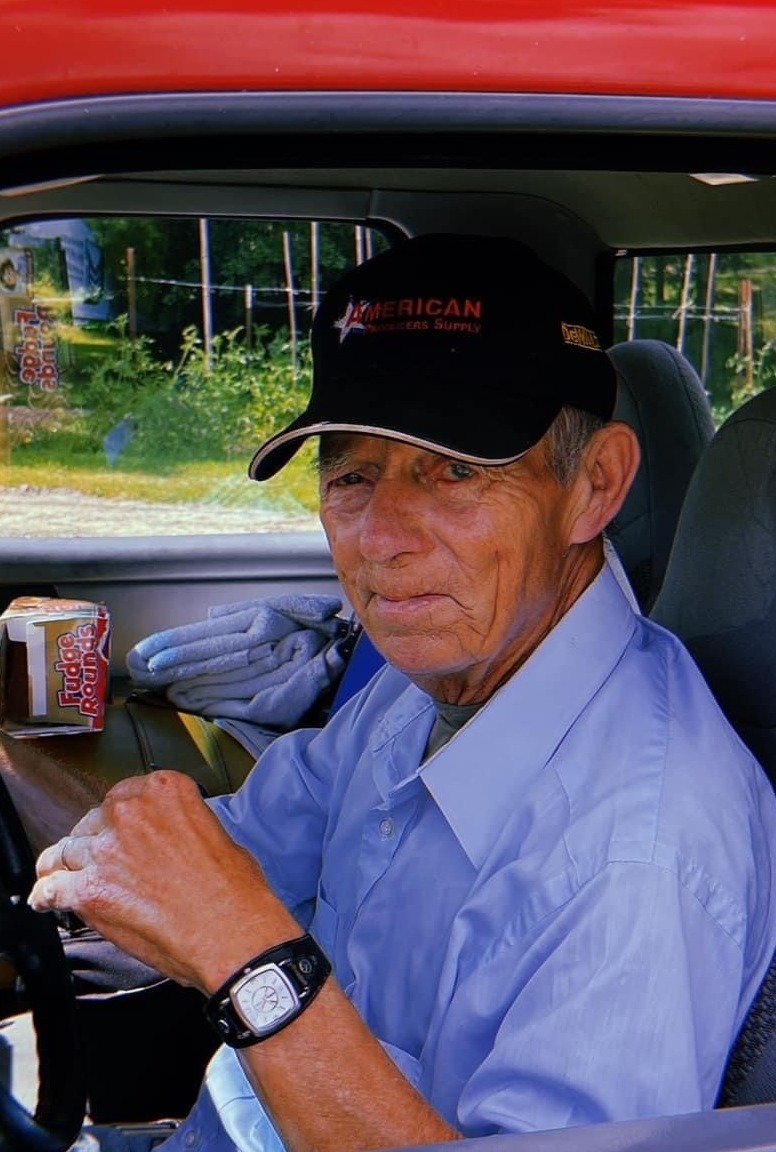 Merrell Dan Knight Sr. of Star, MS, known by many as “Tuffy”, passed away in his home surrounded by his loving family, on the evening of November 26, 2022. The family will receive friends for visitation on Wednesday, November 30th from 5:00-8:00 p.m. at Chancellor Funeral Home in Florence, MS and then again on Thursday, December 1st from 10:00 a.m. until the 11:00 a.m. Funeral Service at Wesleyanna UMC in Star, MS. Burial will follow at Wesleyanna Cemetery.

Born November 15, 1941, in the Heborn community of Lyon County, Kentucky, “Tuffy” was the fourth of six siblings and the son of the late Rev. Henry Duley and Margaret Knight.

In his lifetime, Tuffy was many things to many people. A devoted husband, father, grandfather, and great grandfather; a Sunday school teacher, a school bus driver, a community servant, an active member of Wesleyanna United Methodist Church, a Master Sergeant in the U.S. Army for 33 years, a construction equipment operator, a friend, and so much more. To know Tuffy in any capacity was to know kindness in its purest form; easily recognized in a pair of bright blue eyes, a soft smile, and a gentle wave.

He is preceded in death by his mother and father; siblings, Keith, Cecil, and twin brother Van; sister Janice Carol and her twin brother Dennis Harol Knight.

To order memorial trees or send flowers to the family in memory of Merrell Dan "Tuffy" Knight, please visit our flower store.