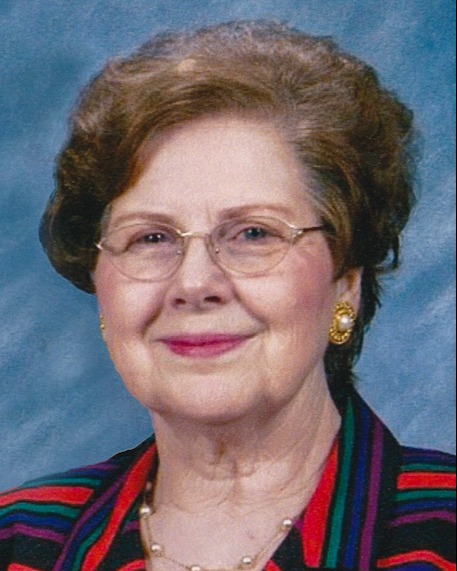 Maxine Maske Fowler, 84, passed away Thursday, September 8, 2022, at Anthology of Clayton View Assisted Living in Richmond Heights, Missouri.  Previous to moving to the St. Louis area, she resided for three years at the Orchard, a skilled nursing facility in Ridgeland, Mississippi.

Ms. Fowler was born August 31, 1938 to Mr. and Mrs. Gordon Alexander Maske in Rose Hill, MS (Jasper County), the third of four children. She attended Rose Hill High School where she studied secretarial courses and was a top student in English, shorthand and typing.  After graduation in 1956, she moved to Jackson and worked as a legal secretary. She married the late Oscar Carroll Fowler in 1957, and together they built a successful business, Capital City Heating and Cooling, which they operated until their retirement in 2000. The couple enjoyed travel, the highlight being an Alaskan cruise. She also was well read and loved keeping up with current events.

The couple were longtime residents of Terry and active members of Spring Ridge United Methodist Church, where Ms. Fowler served on several committees, supported youth activities and welcomed new residents in the community. Her acts of charity knew no bounds. The Fowlers quietly contributed to many causes, especially those benefiting underprivileged children. Her greatest joy came from entertaining her grandchildren for weeks at the time, making frequent trips to the library, shopping, movies or simply watching favorite television programs together.

The Fowler family wishes to extend a heartfelt thanks to Carlene Gressett who provided loving care for Ms. Fowler in the years following the death of her husband. A special thanks, as well, to the staff of Anthology of Clayton View and the Orchard for caring for our precious loved one during her final years.

To order memorial trees or send flowers to the family in memory of Maxine Maske Fowler, please visit our flower store.