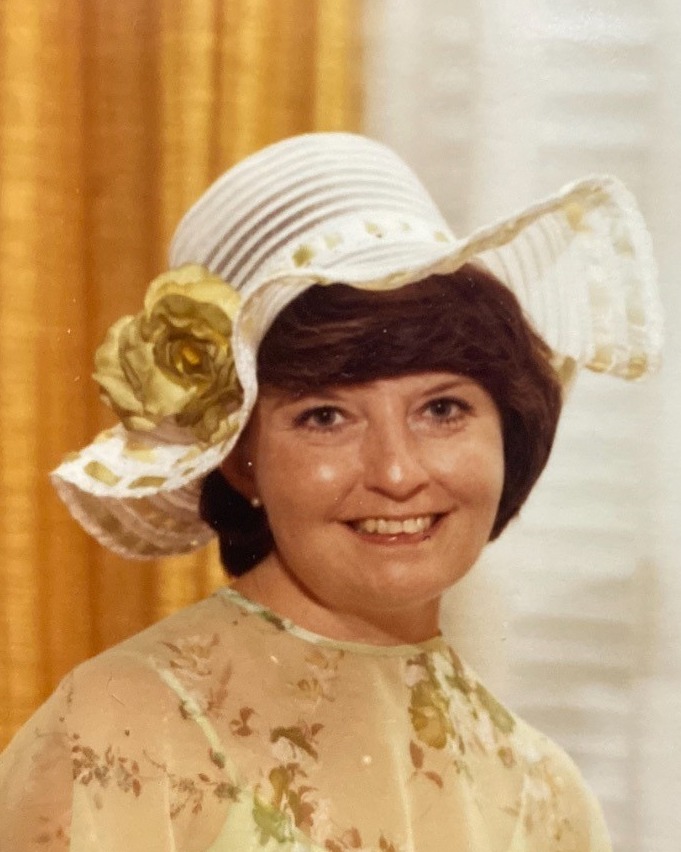 Linda Kay Bassham Burney, age 77, passed away on Saturday, November 12, 2022, at St. Dominic’s Hospital in Jackson, Mississippi after a short illness. Funeral arrangements are being made with Chancellor Funeral Home in Florence, Mississippi.  There will be a 5:00 Pm funeral service Thursday, December 8, 2022 at Chancellor Funeral Home followed by a time for friends to greet the family. Burial will follow the next day at 11:00 AM in State Line Family Cemetery in State Line, Mississippi

Linda was born June 18, 1945, in Lawrenceburg, Tennessee, to Robert E. Lee Bassham and Mary Ellen (Johnson) Bassham. She was a Christian by faith.  Her hometown was Loretta, Tennessee and  was a 1963 graduate of Lawrence County High School. After attending the University of North Alabama in Florence, Alabama, she moved to Huntsville, AL and worked for General Electric. She later lived in Lake Tahoe, San Francisco, and New Orleans where she worked in the restaurant business. She was recognized by the Marriott for her contributions to the City of New Orleans. She also ran an Ice Cream Parlor while in NOLA that she enjoyed very much.  She made her forever home in Jackson, MS.  She was employed with Cataphote, Inc. where she met and married the love of her life on February 14, 1983, Dana Burney. She retired from Cataphote in 2010 after serving 10 years as the Assistant Sales Manager.  Linda enjoyed life through simple pleasures. She enjoyed meeting new people and with her fun sense of humor, making lasting relationships. She and Dana enjoyed spending time at their lake house, plants, boating and spending time with friends on the Ross Barnett Reservoir. They did not have any children, so together they found joy and laughter in their family of cats. Linda also loved and was very proud of her nephews and niece. She enjoyed the sharing of their accomplishments, activities, funny stories, and pictures of everyone.

The family would like to thank St. Dominic’s Hospital ICU nurses for the kindness and great care received during her illness.

Online guestbook may be signed at www.chancellorfuneralhome.com.

To order memorial trees or send flowers to the family in memory of Linda Kay Bassham Burney, please visit our flower store.