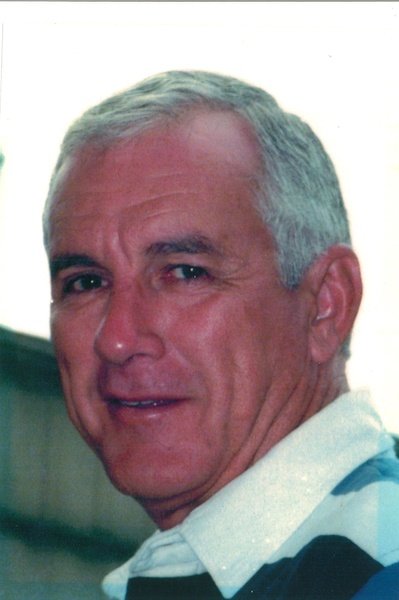 Charles Jerome Burgess, 81, passed away on Wednesday, August 03, 2022 in Jackson, MS. He will be interred at Beautiful Greenwood Cemetery in Chattanooga, TN at a later date.

To order memorial trees or send flowers to the family in memory of Charles Jerome Burgess, please visit our flower store.