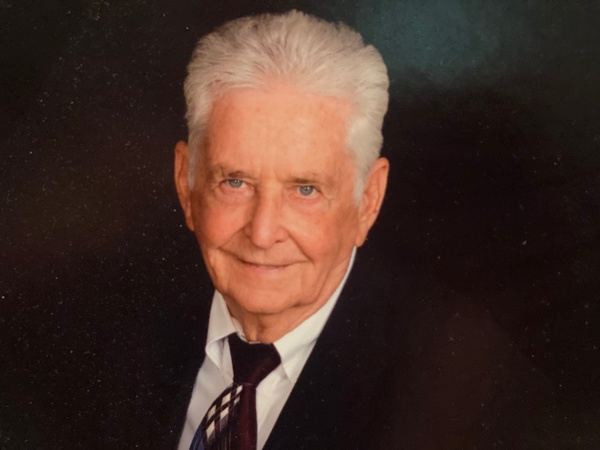 Visitation will be held Tuesday, July 12, 2022, from 5:00 pm until 7 pm at Chancellor Funeral Home Byram. The service will be at First Baptist Church of Terry at 2:00 p.m. on Wednesday, July 13, 2022, where visitation will begin one hour prior to the service at 1:00 pm. Interment will follow in Terry Cemetery.

Jimmy was born April 10, 1939, in the Salem Community of Walthall County, MS, the son of Willie Albert Brumfield and Mary Etta Boyd Brumfield. He has been a resident of Terry, MS since 1994.

He was preceded in death by his parents, one son James Willie Brumfield, Jr., one sister Bertha Lou Moran, and four brothers: Olen, Charles, Cecil, and Houston Brumfield.

Jimmy loved his family and was a wonderful father, grandfather, and great grandfather. Jimmy loved his Lord and Savior Jesus Christ and was a member of First Baptist Church of Terry. During his career, he started working at Ingalls shipyard, then continued his career with the telephone company South Central Bell (now AT&T) in 1958. He was a Master Electrician, spent time as a licensed Real Estate Agent, held a General Contractor License, all while continuing to work for the telephone company over a career that spanned 61 years.

Over the span of his career, he submitted numerous ideas to the company’s ideas and innovation program that were not selected as winners. Despite these failures, he continued his innovative pursuits and submissions which eventually won him a number of awards for several inventions he pioneered. One idea submitted in 1981 to the WIN Program (Winning Ideas Now), which was South Central Bell’s employee suggestion program, won the largest sum awarded at that time, $15,000.00. His idea corrected a problem associated with providing future Group B Network access to some of the company’s long-distance vendors. He received numerous awards for other ideas and inventions. He was a true innovator. He worked in total of 61 years for the telephone companies, but never stopped working or helping others after his retirement. It was often said about him, there was nothing he could not do, he was the ultimate fix it man. Jimmy’s hobbies included working and taking care of his family. In 1957 he met the love of his life, Judy Pat Sartin, whom was his loving wife for the next 64 wonderful and blissful years of faithful and loving marriage.

To order memorial trees or send flowers to the family in memory of James Willie Brumfield, please visit our flower store.