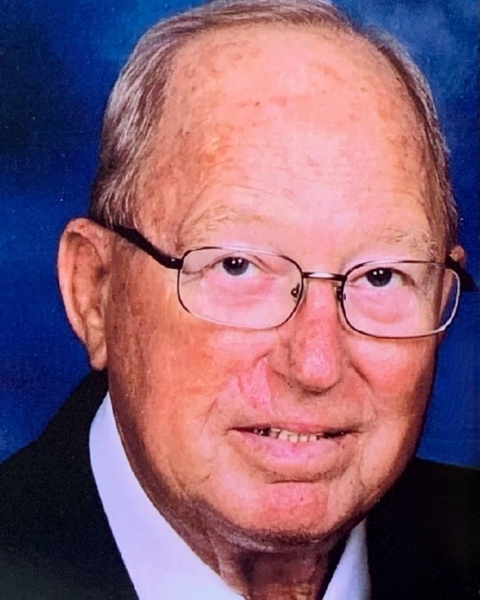 A long-time resident of Terry, MS., Charles was born in Double Spring, AL. on December 24, 1939 to George and Mae Knight Scott.  He was employed by Borden Dairy for more than 25 years.

After retirement, he developed a love for woodworking, yard art, being outdoors and, cooking.  Charles had a great love for family and friends, especially when food was included.  There was never a dull moment between his humor and practical jokes.  He was a long-time, active member of First Baptist Terry and the lions Club.

Charles was not only the love of Alice’s life for 63 years but, in love together for 63 years.

To order memorial trees or send flowers to the family in memory of Herbert Charles Scott, please visit our flower store.