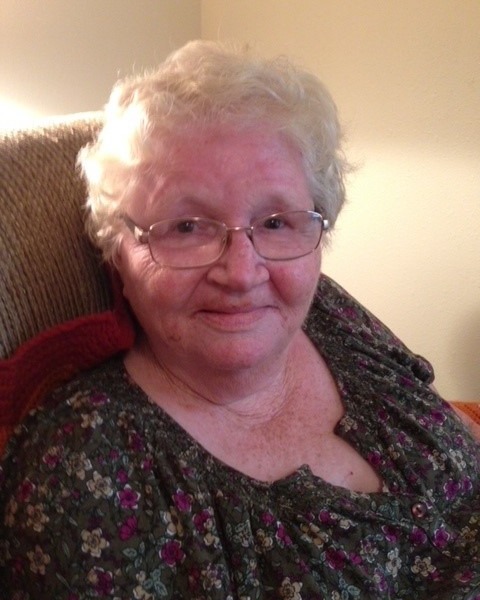 Mrs. Helen Calloway passed away Monday, January 9, 2023 at Hospice Ministries of Ridgeland.  She was 83 years old.  A visitation will be held at Chancellor Funeral Home in Byram on Friday, starting at 12:00pm until the hour of service at 1:00pm.  Interment following at First Baptist Church of Byram.

Mrs. Helen was one of eight children born to George Washington Loper and Suzie Mae Eldridge in Neshoba County, Mississippi.  She grew up on a farm in Union and graduated from Union High School. She moved to Jackson where she married H. Douglas Calloway. They had two children. She was a bookkeeper for Miss. Foundry and Machine.    She retired as the bookkeeper for Bomart Heating and Cooling.  She lived in the Byram area since 1994 but for the last eleven years she lived in New Albany at Dogwood Plantation.

She is preceded in death by her husband.  She is survived by a son, Harold (Melissa) Calloway of Madison; and a daughter, Ladonna (Chris) Hutchinson of Pontotoc.  She is also survived by one brother, Sammy (Allen) Loper of Vicksburg and a sister, Ella Mae (Kinoth) Thornton of Union. She had five grandchildren, Keliah Calloway, Christopher Hutchinson, Nathan Hutchinson, Tiffany Townsend, and Kendall Calloway. She had ten great grandchildren.

To order memorial trees or send flowers to the family in memory of Helen Calloway, please visit our flower store.