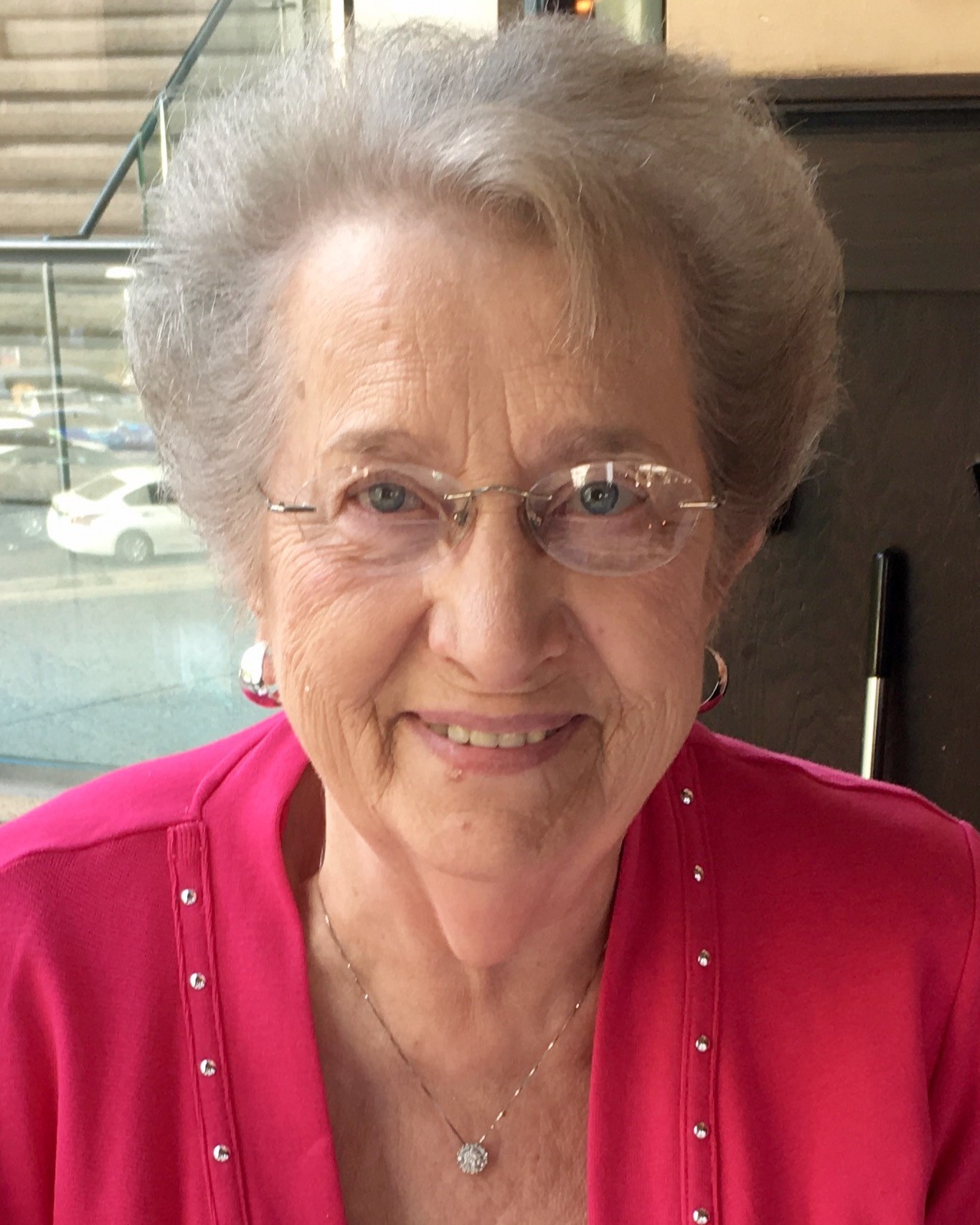 Mrs. Gladys Peoples, 86, of Terry, MS went to be with the Lord on Friday, January 6, 2023 at her home in Terry surrounded by her family.

Mrs. Gladys Peoples, born in Florence, MS on September 11, 1936, to Sol and Kizzie Ann Shack. She was an active member of First Baptist Church of Terry, where she taught Sunday School class to first graders. She served as the Hospitality Coordinator, co-chaired the Silver Belles support group for widows, and participated in the Homebound program for shut – ins. She also served as treasurer of the Terry Woman’s Club. She enjoyed cooking, entertaining, playing cards with friends, and loved her church family and her community of Terry.

In lieu of flowers, family request memorial donations be made in her memory to First Baptist Church Terry Building Fund.

To order memorial trees or send flowers to the family in memory of Gladys Shack Peoples, please visit our flower store.