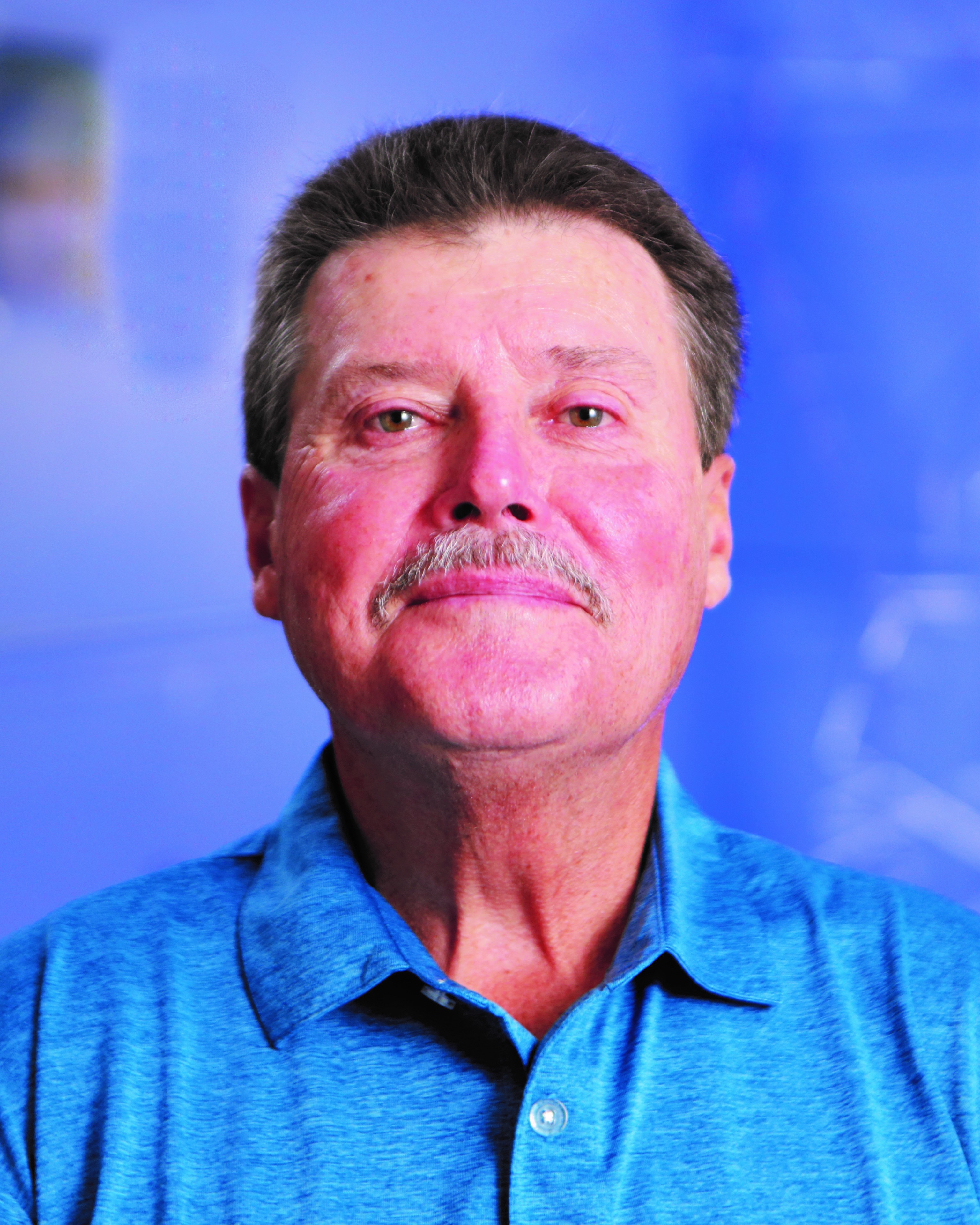 Gary Wayne Tomlinson Sr., or more commonly known as, Pete, arrived in the presence of Jesus on Thursday, January 5th, 2023. He was 69 years old.  A service will be held Thursday, January 12, 2023, with visitation beginning at 10:00am until the hour of service at 11:00am at Southside Assembly of God in Jackson.

Pete was born in 1953 in Williamstown, Kentucky to Edgar and Dorothy Tomlinson. At 18 years old, he began working at Irby Construction Company, the same company his dad worked for. Pete worked at Irby for 46 years. He started out as a lineman climbing poles and retired as the Director of Field Operations. Pete moved around a lot. In fact, he went to over 40 schools and lived in 120 different locations.  Pete was a good listener. He paid attention to people. It wasn’t uncommon for him to reach out with a call or a text if he knew there was something happening in your life. Pete loved his grandkids. Spending time with Maggie, Elliott, and Sarah brought him joy.  Pete attended Southside Assembly of God where he served on the board and the security team. Pete was a trusted and valued leader. He was known as the “Candyman” at church, because he always had candy that he gave out. Kids and even adults frequently asked Pete for candy on Sunday mornings.

Pete is preceded in death by his parents.  He is survived by his wife of 39 years, Suzette Tomlinson. Two sons: Jason (Kari)  Tomlinson of Newark, OH, Gary (Chelsey) Tomlinson – also known as Petey  of North Little Rock, AR; and daughter, Jamie. He also is survived by three grandchildren: Maggie, Elliott, and Sarah Tomlinson; his brother, Robert Tomlinson; nieces, nephews, cousins, many friends, a dedicated group of golf buddies, and his beloved dogs Charlie and Chloe.

To order memorial trees or send flowers to the family in memory of Gary Wayne Tomlinson, please visit our flower store.