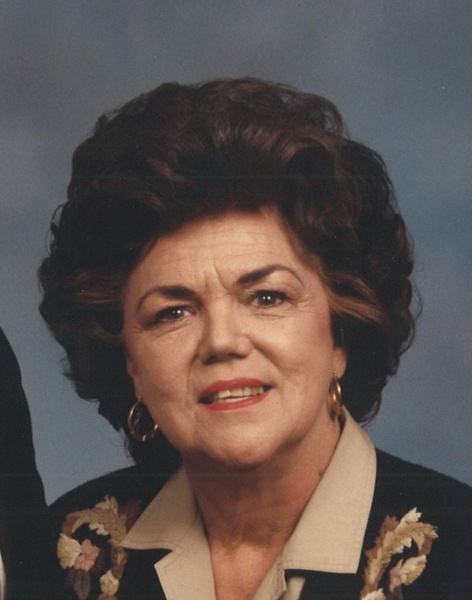 Elizabeth Joan Hopkins Beggerly, age 91, went to be with her Heavenly Father on Tuesday, June 28, 2022.

Mrs. Beggerly is preceded in death by her parents, Joe Hopkins and Edna Hopkins and her husband of 63 years, Chris W. Beggerly, Sr.

Joan was born in Clarksdale, MS during the Depression and later moved to Yazoo City. The family made its way to Jackson when she attended Forest Hill High School. Joan was a ferocious defensive stopper for Coach Roger’s Rebels. She met her future husband from Florence, Chris W. Beggerly, Sr. and they settled down in Byram to raise a family. During an eleven-year period of her kids’ school life, she served as Room Mother for 9 of those years. She and her husband, Chris served as co-presidents of the PTA.

Joan was a member of the Byram Garden Club. She was a long-time member of First Baptist Church of Byram, where she was a Sunday school teacher, and a former member of Daniel Memorial Baptist Church. Joan will be remembered for her unconditional love for her family and her timeless dedication to the Byram Community.

Visitation will be held at Chancellor Funeral Home in Byram, MS on Friday, July 01, 2022 from 10:00 a.m. until the hour of the service at 11:00 a.m. Interment will follow at Lakewood South Memorial Park in Jackson, MS.

To order memorial trees or send flowers to the family in memory of Joan Beggerly, please visit our flower store.