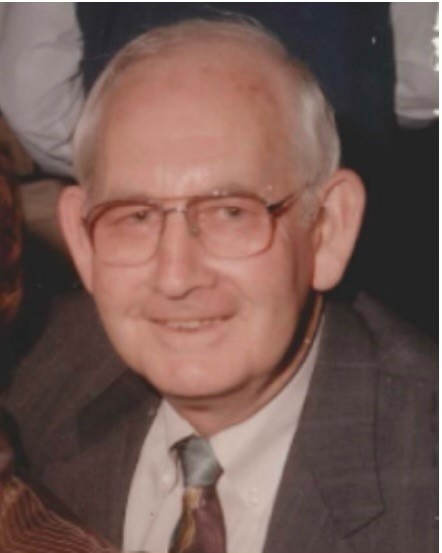 Elias Dale Williamson, 89, of Florence, Mississippi passed away peacefully on July 13, 2022, surrounded by his family.

Elias was born on April 17, 1933, in Cadiz, Kentucky, the son of Daniel Boone and Mamie Williamson. He was preceded in death by his parents, his two brothers Errol and Zane, and his two sisters Emma and Billie.

He grew up in Cadiz, Kentucky where he worked on the family farm before serving in the United States Army during the Korean War. Elias attended Murray State University where he became a founding charter member of Alpha Tau Omega fraternity, and graduated with a Bachelor of Science, double major in Mathematics and Physics.

Elias was the owner of EZ Living Discount Mobile Homes in Pearl Mississippi. He served on the Board of Directors of the Mississippi Manufactured Housing Association for several years and became President of the Association for two terms. Elias also received the prestigious MMHA Hall of Fame award.

In later years, he became a real estate broker and appraiser, operated a popular gift shop in Florence with Margaret, and served as an expert witness for manufactured housing construction and installation standards.

He is survived by his beloved wife of 32 years, Margaret of Florence, Mississippi; his two sons Ted (Marjorie) of Wake Forest, North Carolina, and Dale (Kate) of Anchorage, Alaska; his stepchildren Stephanie McInnis of Florence, MS and Thomas McInnis (Kim) of Star, MS; ten grandchildren, thirteen great grandchildren, and numerous people whose lives he touched over the years.

In lieu of flowers, donations may be sent to the American Heart Association.

“But as God calls us one by one, the chain will link again”- Ron Tranmer

“Let not your heart be troubled: ye believe in God, believe also in me” John 14:1 KJV

To order memorial trees or send flowers to the family in memory of Elias Dale Williamson, please visit our flower store.