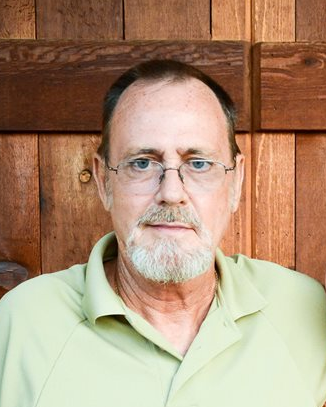 Edward “Eddie” Duddley McLean passed away Sunday, October 16, 2022, at his home in Richland. He was 72 years old. The family will receive friends on Thursday, October 20th from 12:00 p.m. until the 2:00 p.m. funeral service all at Chancellor Funeral Home in Florence. He will be laid to rest at Glenwood Memorial Park in Richland following his service.

Eddie was born February 18, 1950, to the late Thomas and Ola Belle McLean in Holmes County, MS. He lived in the Pearl community before making his home in Richland 30 years ago. He enjoyed hunting, fishing, and watching old Western’s. He also loved to spend time with his grandchildren and great grandchildren.

To order memorial trees or send flowers to the family in memory of Edward "Eddie" Duddley McLean, please visit our flower store.