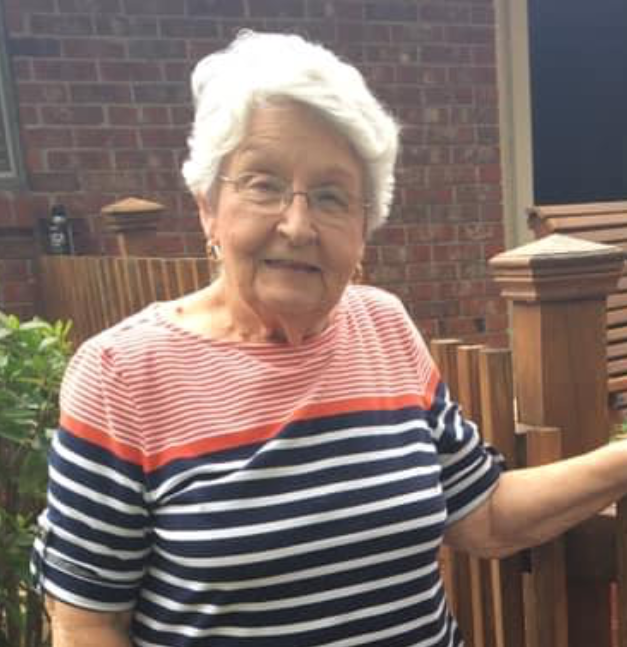 Charlotte Dykes Cosper, 80, passed away Wednesday, June 22, 2022 at Hospice Ministries from complications of Alzheimer’s Disease. Visitation will be held at Eastside Baptist Church in Pearl, MS on Monday, June 27, 2022 from 10:30 a.m.—12:00 p.m. The funeral service will be held at 12:00 p.m. with a private graveside service to follow.

Charlotte was born August 23, 1941 to Wilmer and Martha Dykes of Cochran, GA. She met the love of her life, Bobby, while attending Middle GA College. They married and had three children, Jan, Jimmy, and Suzanne. After making Mississippi their home in 1976, Charlotte went to work for USF&G as a personal lines underwriter until her retirement. She was an active member of Eastside Baptist Church, serving as Sunday school teacher and organist until her memory loss would no longer allow it.

She was preceded in death by her husband of 49 years, Bobby; parents, Wilmer and Martha Dykes; and nephew, Josh Dykes.

The family appreciates greatly the loving care given by Riggs Manor and Hospice Ministries.

To order memorial trees or send flowers to the family in memory of Charlotte Dykes Cosper, please visit our flower store.