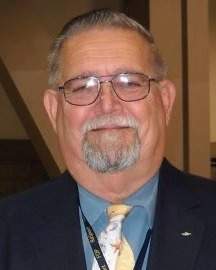 Mr. Tillman was born September 24, 1943, to the late Charles Franklin, Sr.  and Lula Mae Tillman in Jackson. He was retired from Bell South where he was a power technician for 31 years.  He was very proud of his Masonic Lodge and the roles he took on.  He served as Lodge Master on 2 separate occasions at the Florence location and was a past Potentate at Wahabi Shriners. He was a true public servant, he served as Constable for Rankin County for 6 terms. He was also currently serving as President and CEO of the Monterey Water Association.   He loved to fish and being outdoors.

To order memorial trees or send flowers to the family in memory of Charles Franklin Tillman Jr., please visit our flower store.