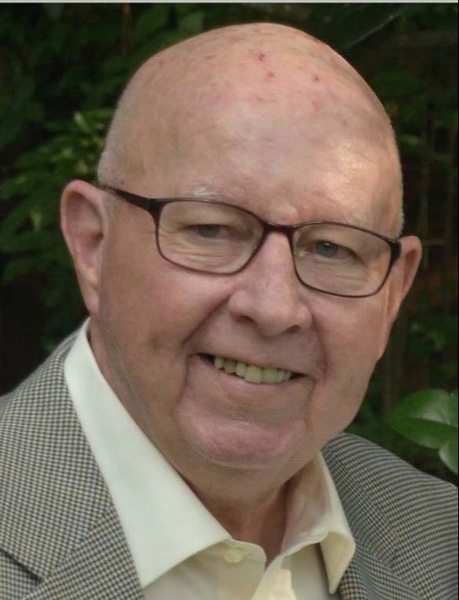 Buster Parker, 80, passed away Tuesday, July 26, 2022, at Baptist Medical Center in Jackson, MS.  Buster was born May 5, 1942, in Kilmichael, MS, to Clara Belle and George Duncan Parker. He graduated from Florence High School in 1960 and from Mississippi State University in 1965 with a Bachelor of Science in Civil Engineering.

After graduating college, Buster began his career at Engineering Service where he was employed for over 60 years. During his career, he ran the defense mapping division, served as City Engineer for both Richland and Florence, and served as Rankin County Engineer. He became president of Engineering Service in 1997 where he continued to serve until his passing. Buster was an avid Mississippi State fan and loyal Bulldog Club member. He enjoyed gardening and spending time with family.

In lieu of flowers, the family humbly requests donations be made to Marvin United Methodist Church, Florence, MS.

To order memorial trees or send flowers to the family in memory of Charles S. "Buster" Parker, please visit our flower store.