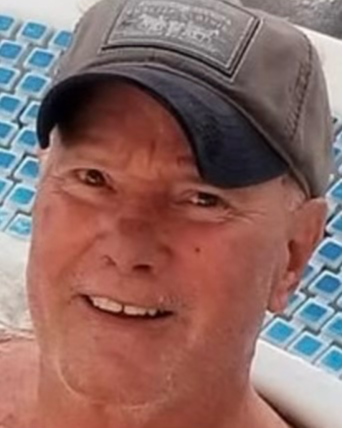 Burnette Taylor, Jr. “Burney” passed away at his home with his family in Crystal Springs, MS on October 21, 2022. He was born in Jackson, MS on March 19, 1945 to the late Burnette and Patsy Moody Taylor. Burney grew up in Terry, MS where he was the quarter back of the football team, and a member of Terry Baptist Church, where his parents took him every Sunday. He retired from the state of MS as the Physical Plant Director and later worked for FEMA. Burney loved hunting and fishing from the Sandbar of the MS River. He loved animals, big and small, even rattlesnakes and he lived a full fun life, watching westerns, racing and football. He played hard in his younger days and loved hard in his older days. His constant companions were Ben and Bubba, his Boston Terriers.

Burney often talked with his daughter about his connections with God. He adored his grandchildren Grace and Graham who lovingly know him as “Pappy”. Everything he taught them was the Gospel. Burney was a man with lots of wisdom of whom is happier than he ever imagined with Jesus and Joyce.

Burney is preceded in death by his parents; his beloved wife of 51 years that was his rock, Joyce Taylor and his sister, Patsy Ann Taylor Jones.

The funeral service is Sunday, October 23, 2022 at 2:30 PM at Chancellor Funeral Home in Byram, MS. Visitation begins at 1:30 and will conclude at 2:30 PM with the interment at Terry City Cemetery immediately following the service.

To order memorial trees or send flowers to the family in memory of Burney Taylor, please visit our flower store.