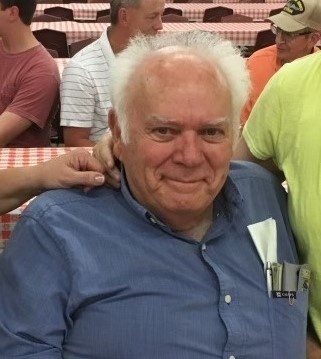 Arthur was born in El Paso, TX on August 06, 1937 to Alton Brooks Weathersby and Laura Cannon Weathersby. He was employed as a truck driver with Werner Enterprises for 18 ½ years before retiring from the City of Jackson after 20 years of service as a firefighter. He was also a 26-year veteran of the Mississippi Air National Guard. Arthur was a deacon of First Baptist Church of Terry.

To order memorial trees or send flowers to the family in memory of Arthur Brooks Weathersby, please visit our flower store.